Confessions of a Corporate Mom 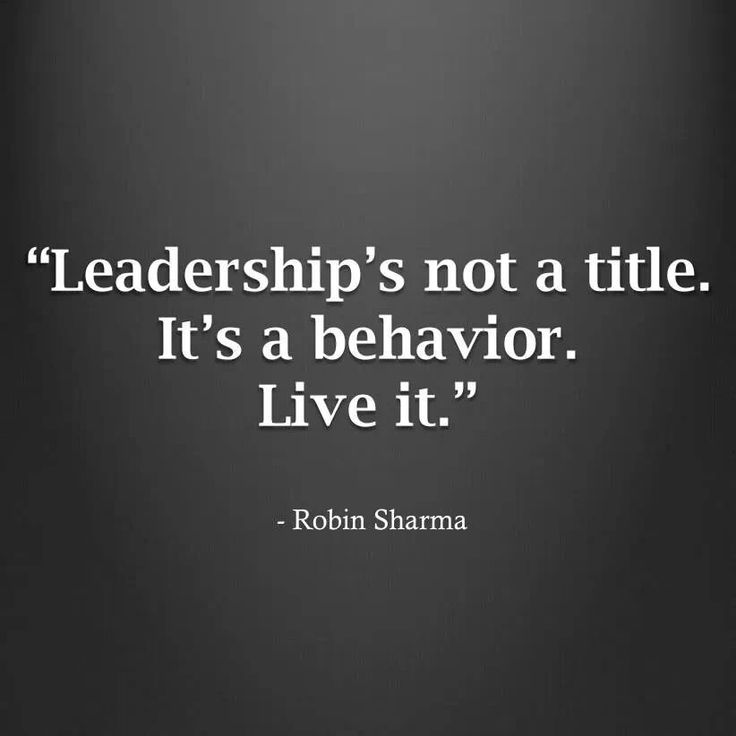 That Saturday morning drive from my company’s office back home to my family. The drive I spent in silence as the discussion replayed over and over in my mind and each question tripped on the next, firing continuously through my synapses.

Hearing the words, “you’re just not a good fit for this role” stung like nothing else had ever stung. The biting tone of my former VP as he delivered his reasons as to why I shouldn’t continue leading the team I’d been managing for a little over a year, repeated on a loop in my head and hung in the air like the stillness of that crisp December morning.

And as I pulled back into the garage of our home, my husband anxiously awaiting to hear all about this “special meeting” – because 8 AM on a Saturday morning is a great time to recap the business and let your employee know how wonderful (or not) she’s performing, the pit in the bottom of my stomach was almost too overwhelming to bear.

Almost six years later I reflect back on that moment and consider it the most poignant, pivotal turning point in my career. And I’m grateful. Not because I was told that I sucked, in a roundabout and nicer way. But because it showed me what I was truly capable of;  that fighting for yourself, standing up to people who do not have your best interest in mind and being transparent about the situation you’re in are the keys to finding success in an otherwise cutthroat environment where people’s insecurities sadly get the best of them.

What’s even sadder? When they’re leaders…

At the time I was promoted within my organization I became the youngest Regional Manager in the company; leading team members who were 14+ years my senior and all of whom had been in the industry for 15+ years. I definitely had my work cut out for me.

Gaining credibility became a focal point of my initial approach because I wanted to prove to this very seasoned and tenured team of representatives that I had what it took to lead them effectively. I read The First 90 Days, I worked tirelessly to become the expert on all things industry and company related and I sought to ensure that each of them knew how much I knew.

And that was my problem.

I didn’t take the time to learn about them. I was working so hard to fight against my perceived barriers to entry with them from a professional level that I missed the “big picture” as we often say in corporate environments. I was down on the ground in the weeds as opposed to being up in the air viewing the landscape from 30,000 feet.

I had the best of intentions. I wanted so badly to be the best – because I had gotten to that role by being one of the best in my previous position. But I was missing the mark every. single. time. Because I failed to see my team members as banks of knowledge, experience, expertise and help!

Being a female leader in my industry is something that in 2012 was hard to navigate because there weren’t many female role models or top leaders I could look to or emulate. Thankfully, there were two other women on the leadership team I joined and another in a different aspect of our business that would become my direct counterpart. These women directly and indirectly helped to guide my progression through the day to day aspects of the role.

While companies design their recruiting initiatives around finding top talent and their training programs around educating and developing their sales force to be the best representatives for their organization in the field, they often fail when it comes to developing their leaders. For some, being a leader is natural – it’s innate. And for others, it has to be cultivated by the guidance from an experienced leader who has managed to both produce results and build a cohesive team.

The specific qualities of a leader can vary but for all intents and purposes they should be very similar. Good leaders are:

What went wrong? How badly a leader was I?

Ever since I was young I have been told I was a leader, put in situations where I was in a leadership role  and elected to positions of leadership. Whether it was the McAlpin’s Teen Board, Speech and Debate or being elected Sophomore, Junior and Senior Class President of my high school – I’ve had many opportunities to lead. Being EVP of my sorority and then Miss Kentucky in 2004 was no different in the aspect of ‘leadership’ it afforded me. Except for one dynamic that took a lot of self-reflection and a lot of ownership on my behalf to accept and admit.

What I considered “being a leader” was completely different from “leadership”

In a majority of the roles I’d been put in or elected to, I made the role more about me than about what I could do for others – and for the whole of the group I was serving. I meant well – and I did want to help, but only if that meant I could be front and center. To be the person everyone relied on to make things happen.

I’d never looked at it this way until I realized that controlling my outcomes, my environment and my way of doing things – was a big part of the reason why I had failed at that time, in being the leader I’d always wanted to be. Yes, making things happen when you’re in a sales environment – on your own in the field – where you’re expected to produce results, can cause you to think of yourself and make it about yourself because you have goals that need to be accomplished.

But being the leader of a team of people takes so much more than just dishing out tasks, to-do’s and micromanaging moves like you’re playing a game of Chess. It takes a level of commitment to the people you’re serving, to the business you’re in together and to the individual development of the person for which you’re fortunate enough to have a part in their present and future success.

A servant’s heart isn’t innate in everyone.

I know this because I had to learn how to serve better, give more, listen intently and truly care without wanting, getting or receiving anything in return. And to put the individual accomplishments of each team member in the forefront as opposed to celebrating what I had achieved as their manager, because of their efforts. I had to get to know them; to better understand not just how they operated while at work – but, what drives them outside of their daily commitment to the company? What makes them do what they do for our organization? What motivates them? What are their personal and professional goals? The list went on and on. I used these baseline and foundational understandings of who they were as people and employees to begin developing them, helping them grow within the company. You also have to be willing to get in the weeds with your people or else they will not respect you. Someone who cannot model the behavior their asking of your to perform is not someone you want leading you to success.

It wasn’t easy. It wasn’t pretty at times. But it was necessary. Bottom line – you have to care. If you’re not willing to let go of yourself, to stop taking yourself so seriously and allow yourself to learn, grow, and develop in your own right as a leader – then it’s going to be very hard to truly earn the respect of those whom you’re trying to lead. It took me a little over a year to shift my ship away from the path that was headed towards a departure from my organization, in the direction of the successful team I was fortunate to lead. I’m forever grateful they allowed me to learn right alongside them. They taught me more than I ever imagined and I’m blessed to call a few of them friends and colleagues, to this day.

I’m the leader today that I wanted to be, or more so, that I thought I was, all those years ago and right up to the moment when it all came crashing down.

Do I wish the initial delivery, sentiment and way it was handled went differently? Absolutely. My VP at the time conducted the meeting and the dialogue for our discussion in a divisive and damaging way, with a tone that was reticent and confusing. Rather than showing me, specifically, the areas in which I was deficient or failing – he spoke in generalities and hearsay.

So, after all the personal and professional ‘wins’ and ‘successes’ gained during this pivotal time in my career, earning the respect of my team and peers, and at a time when I was on a different path – that of President’s Club –  I made the decision to leave the organization. There was an extenuating circumstance I’ve alluded to in a prior post that aided in my departure but, in the end, it was hard to continue to work under someone who’d challenged me to be better, do better;  who’d pushed me to become a real leader yet didn’t have the ability to see their own areas of opportunity for growth, development and improvement.

It’s hard to model leadership behavior when you’re not a leader to begin with.

And that’s when it all came full circle for me. I was able to let go of the hurt and the anger and the embarrassment I experienced at the time it all occurred. Because you can’t hold someone accountable for being the leader you thought they were – when they weren’t one at all.

Turns out, he was in the same boat I had already docked.

– Confessions of a Corporate Mom

As a note to this piece: I spent a little over a year away from the company, having since returned to some of the most supportive, thoughtful and genuine leaders I’ve ever had the privilege to work with.